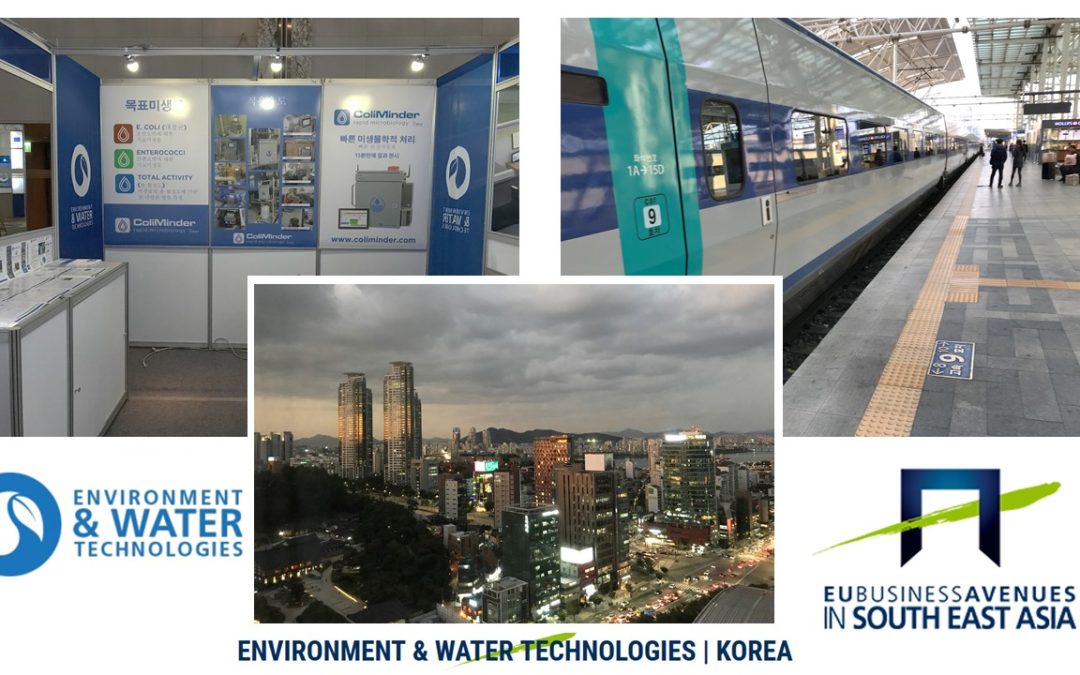 The ColiMinder touring a play in South Africa

At WISA conference’s exhibition in Cape Town, taking place from June 24th to 27th, our distribution partner ANATECH together with Wolfgang Vogl, founder and General Manager of VWMS GmbH introduced the ColiMinder to the South African market.

Being part of the high-level board of speakers at the conference, Wolfgang Vogl presented ColiMinder’s rapid microbiology to the South African water associated people: “Rapid detection of microbiological contamination by measurements of specific enzymatic activity – Results after 4 years of validations and experiments in different applications”. After WISA conference, we had been invited to present our technology at the Isle Utility’s TAG (Technology Approval Group) in Cape Town. This presentation had been as successful as the WISA itself, as the audience consisted of decision makers, regulators and big water company’s management.

Finally, the ColiMinder had arrived at at Daspoort sewage works, Pretoria, to measure E.Coli contamination in both inlet and effluent of the discharge stream. The plant itself reminds being a recreation area, with lots of trees, palms, lakes and much green around the area. The ColiMinder is secured with rooftop, walls and a locker! 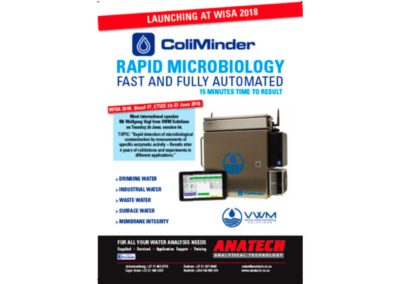 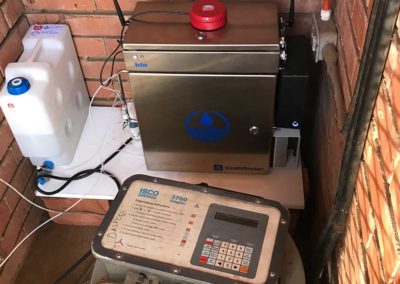 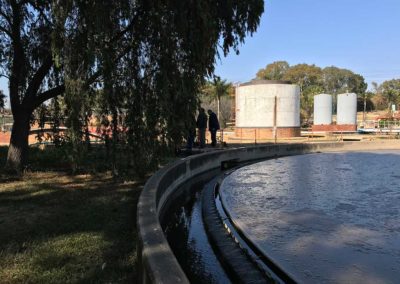 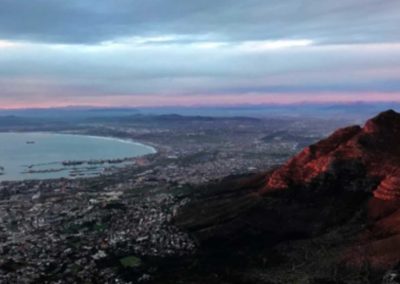